What is a Bitcoin and how does it work 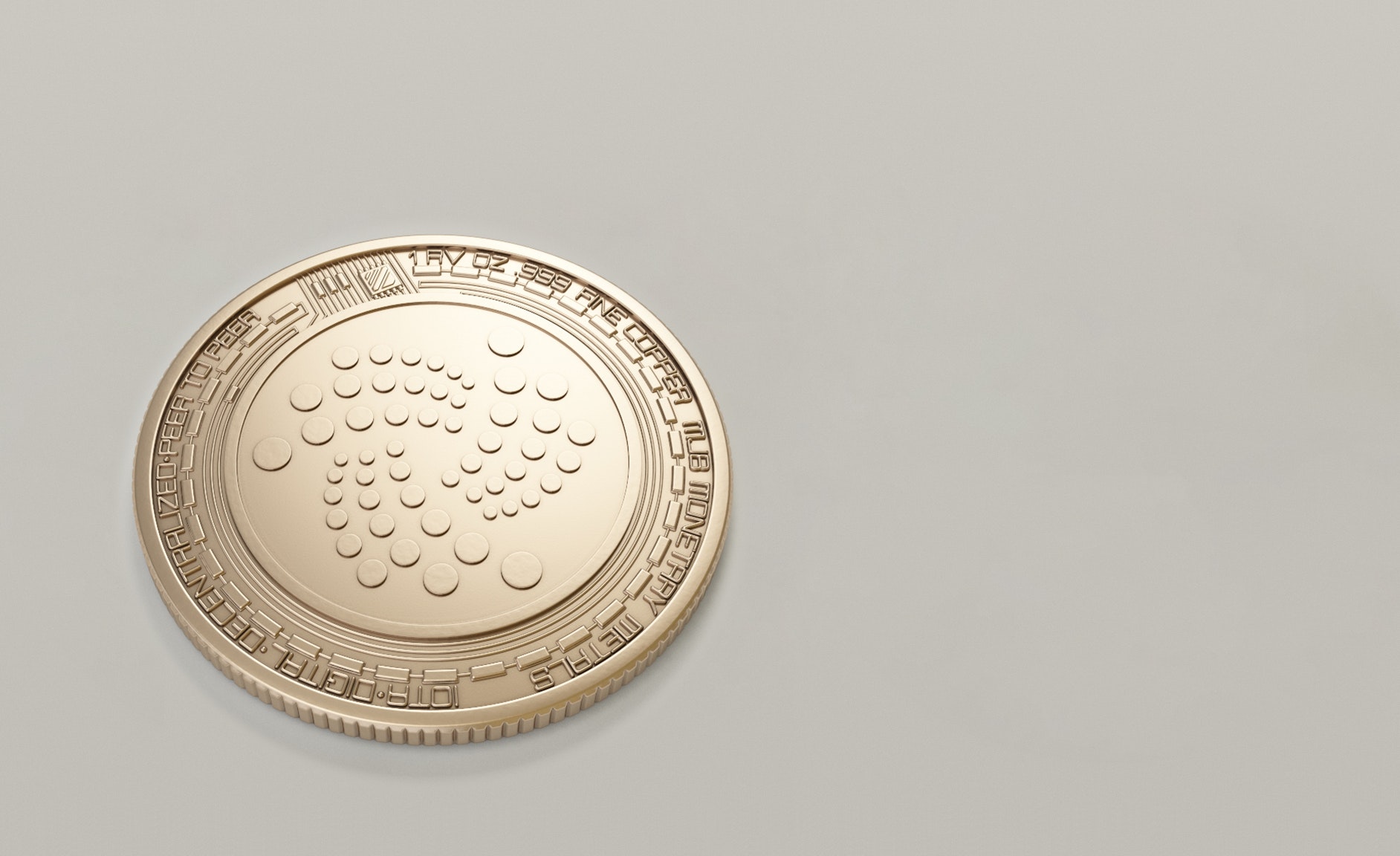 Bitcoin can best be described as a digital currency that is used as a form of exchange for goods and services. Unlike your everyday paper currency, Bitcoin is not printed by any individual or government, corporate or private organisation.

Is it Alien? No, it is not depending on where you live. However, an increasing technological advancement with high computing power brought about super powers best known in the world of computing giving birth to Bitcoin.

The block chain is simply a computer code located on various computers with access to bitcoin transaction or ledgers without divulging such information to a third party. Imagine this as a vault with exact copy in different locations. A change made in one location is irrelevant in the block chain thereby taking us to the issue of security which I am sure you can not wait to hear our verdict on that.

Bitcoin is considered to be safe to a large extent on the usage. If time is any thing to go by Bitcoin as proven over time to be a reliable means of financial exchange hence the appreciation in value.

As many countries like the USA and European countries are quite relaxed about Bitcoin and its usage by individuals, countries like China have banned its use. However, the real concern is what guarantees a Bitcoin holder have in the case of theft or loss. Unlike other legal tenders, securing Bitcoin is the responsibility of the keeper (This can be the owner or a third party).

Owners of bitcoin have a software called ‘Bitcoin wallet’, this can be stored offline which is the most secured and preferred way of storing Bitcoin. However, the user like any physical asset must ensure that they secure their wallet from theft or third party access.

Owners can ensure that they secure their Bitcoin wallet by making copies of their wallet on several places offline. While Bitcoin for daily transaction can be limited to a few stored on a mobile or other devices.

Bitcoin is controlled and created through cryptography, which includes an address through which Bitcoin can be transacted. An address is unique to a wallet and does not divulge any personal information neither does it reveal the identity of the owner. Thereby, creating a layer of extra security.

Recent development in the cryptocurrency market as given rise to intermediaries who can buy and secure Bitcoin on ones behalf by charging a small fee. One of such is Coinbase.

A user transacts Bitcoin by requesting for and sending Bitcoin to the wallet address of their recipient. This is then entered as a transaction in the block chain or shall we say, 'Blocks of chains'.

Enjoy reading from us... 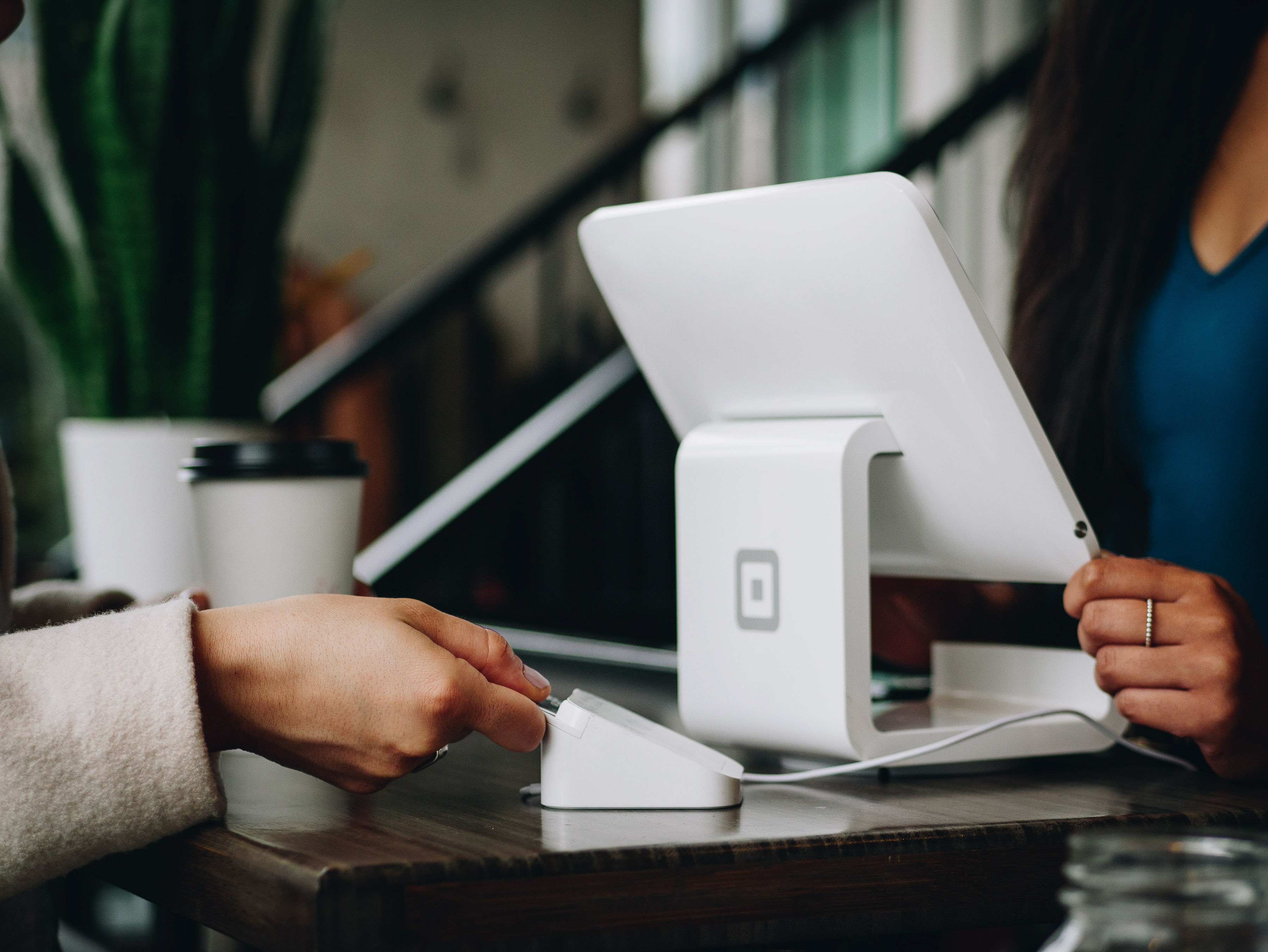 5 payment systems for your ecommerce 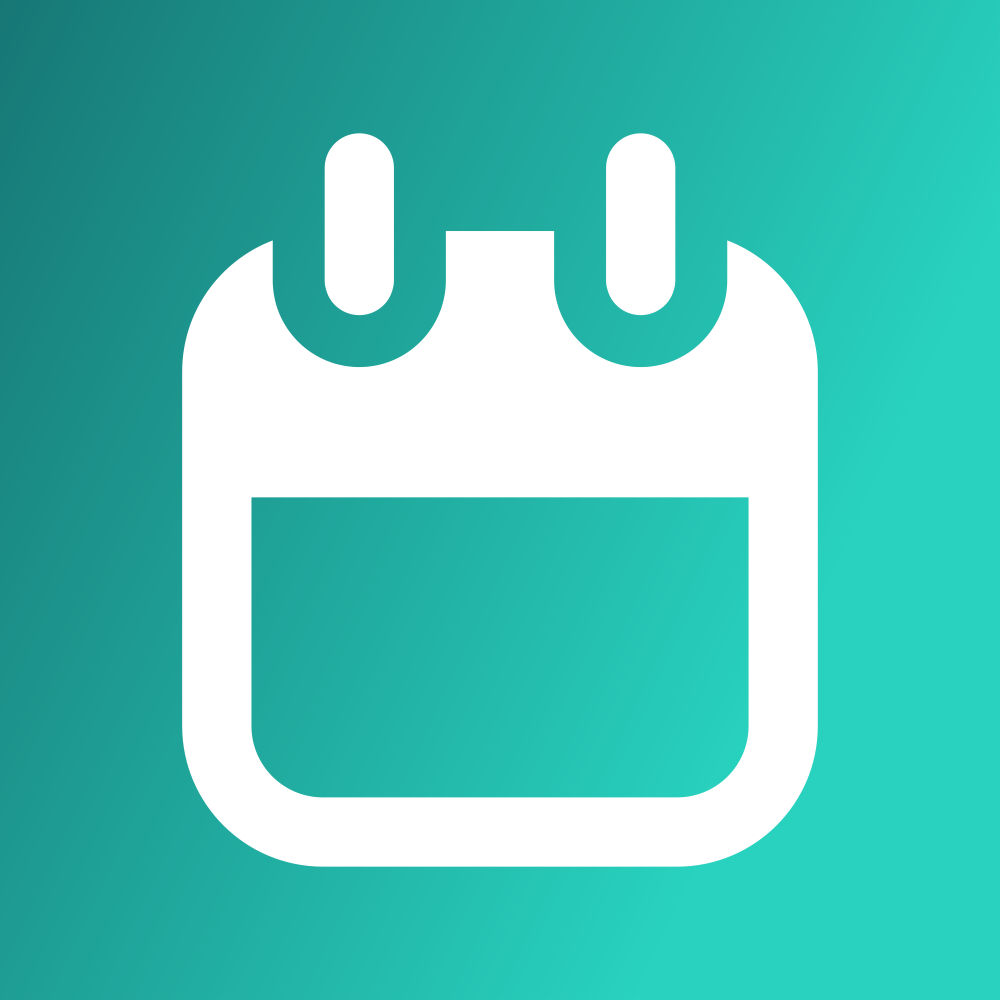 How to schedule appointments with followedit